“Everything we think of as #modernity is Western in origin…The history of most peoples across the world is actually one group coming in and crushing another and taking their stuff. So the West found a way around that, in the #tradition of liberal #democracy.” 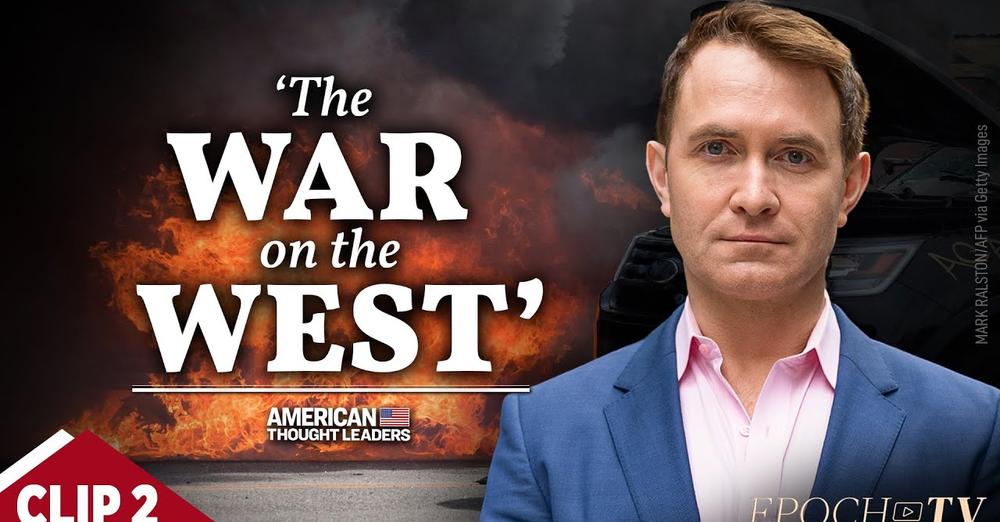 Them N*ggas be blaming whitey till the lights turn blue.

This is an obvious “Hate Crime”. They attacked her because she was white sporting a black hairstyle.

WCVB has published video of the Boston woman being beaten to the ground by a group of black youths. The youths accused her of being a "white bitch with braids" who appropriated a black hairstyle. She was taken to hospital. Read the shocking police report: https://t.co/NstvTe0IsH pic.twitter.com/AfORFq4nS6

No hypocrisy to see here. They never heard of cultural appropriation: 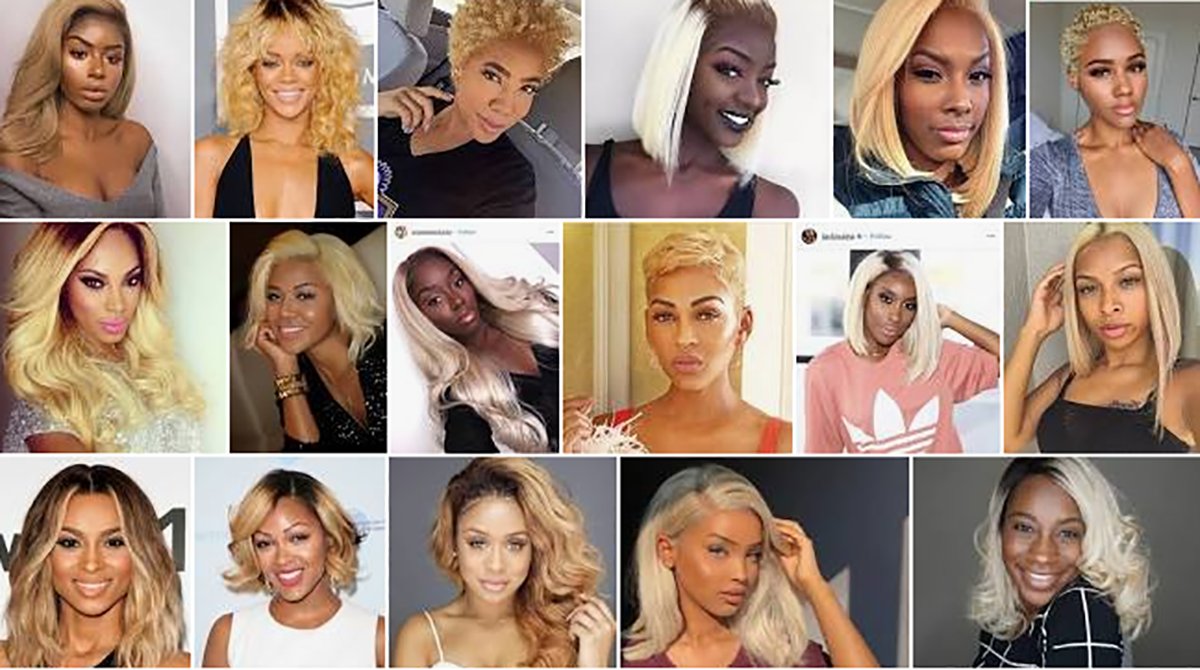 Cinco de Mayo may not be a big deal in Mexico, but in the USA it is an excuse to party and an opportunity to tip our hats to Mexico and acknowledge its influence on American culture. However, liberals have decreed that whites have no right to partake of Mexican cultural influences, despite Mexican culture itself being the result of Europeans interacting with Amerindians.

Whites must be boxed off from all other cultures, the better to hate them, because hatred of Caucasians is the cornerstone of modern leftism. That’s why social justice warriors are advised to watch for cultural appropriation today. Mark Dice warns of the sort of microaggressions to be on guard for, lest they slip past unnoticed: