Let’s just skip past the last three years of turning into China 2.0 then. No worries, mate. 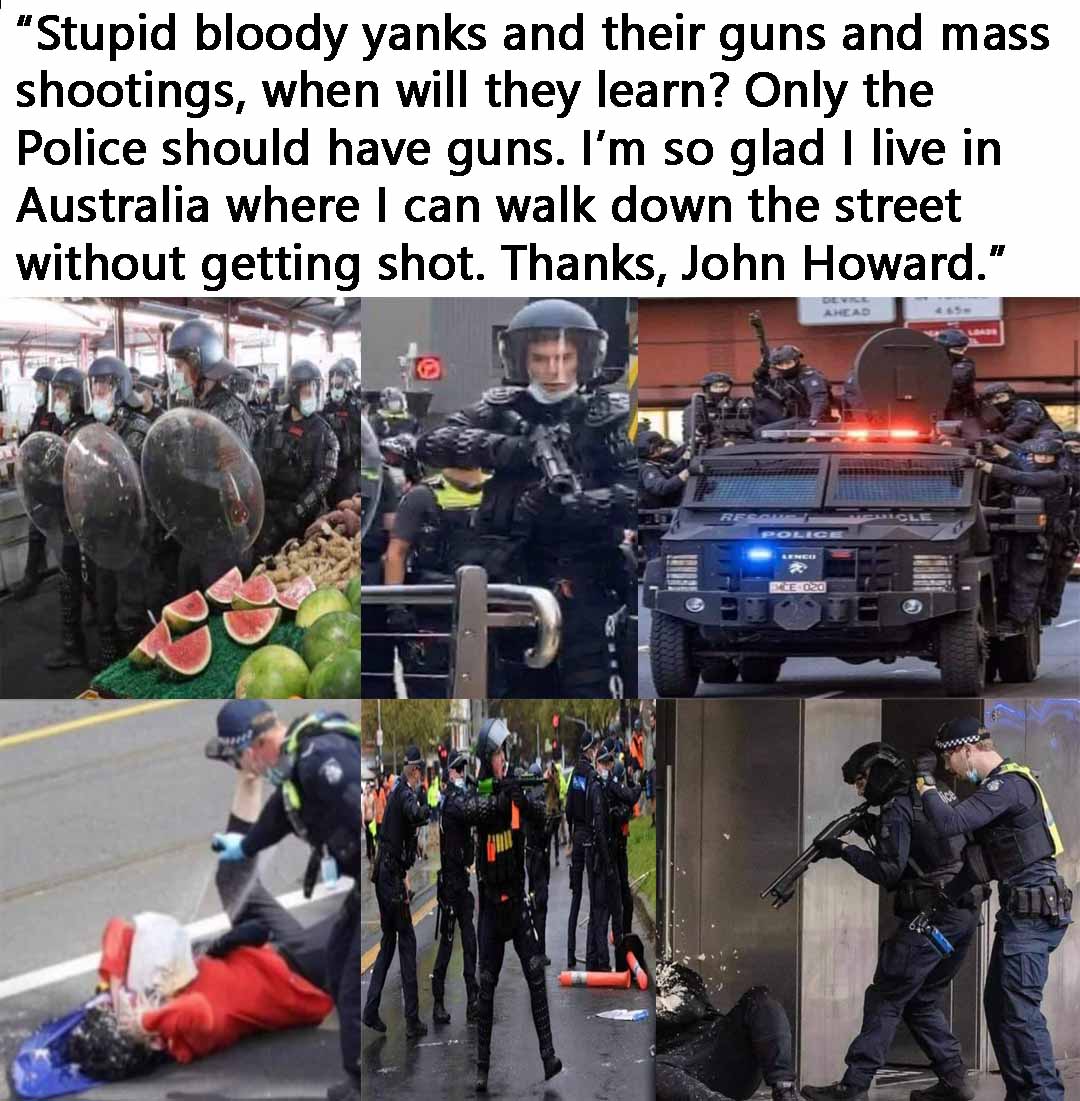 Have Australians nominated “climate change” as the most pressing issue of our time?

Once again: ‘Climate Change’ is real. We all live in a climate of fear. That fear is mostly driven by dumbing down and a relentless media barrage of climate BS.

Similarly, using the language of the United Nations, “Climate Change is the defining issue of our time, and we are at a defining moment. From shifting weather patterns that threaten food production to rising sea levels that increase the risk of catastrophic flooding, the impacts of climate change are global in scope and unprecedented in scale.”

Of course, there is no doubt that mankind has a moral obligation to respect the environment and to minimise environmental degradation and real pollution by maintaining our forests and wisely utilising our natural resources, thereby creating a liveable space for people.

But it is troubling that voters, even though they may not have even a basic understanding of events underlying the claimed climate change “crisis,” are amenable to uncritically believing the indoctrinating rhetoric of the climate change bureaucracy and its army of doomsday disciples.

Recently, a report prepared by the Intergovernmental Panel on Climate Change (IPCC)—the United Nations body for assessing the science relating to climate change—predicted that in 100 years, without human action now, temperatures will rise 1.5 degrees Celsius, resulting in low-lying islands being submerged. It also concludes that carbon dioxide gas emitted by human activity is responsible for warming the planet.

Reports like these have encouraged incessant demands to close the coal, oil, and gas industries and, instead, to wholeheartedly embrace the development of sustainable “renewable” technologies.

Consequently, the two major Australian parties, the Coalition and Labor, have committed to net-zero emissions by 2050, with the Greens looking to achieve zero emissions by 2035. In other words, by 2050, Australia is removing the equivalent, or more than, the amount of carbon dioxide it is emitting.

The obsessive pursuit of zero emissions by 2050 is a delusional attempt by these parties to pander to the new quasi-religion of climate change, the objectives of which are unrealistic and economically irresponsible because they attack the energy source on which life itself depends.

Even the term “emissions” is loose terminology. Sometimes called “carbon emissions,” but always meaning carbon dioxide emissions, it has created the carbon phobia which terrifies impressionable people and unquestioning believers.

Australia’s unequivocal commitment to net-zero “emissions” springs from its adoption of recommendations made at the COP26 conference and the previous conference in Paris in 2015, which resulted in the adoption of the Paris Agreement on climate change.

As former U.S. President Donald Trump demonstrated, this agreement can be abandoned unilaterally, and unquestioning acceptance is a surrender of our sovereignty to offshore interests with other agendas.

However, there is an alternative and plausible explanation for a rise in average surface temperatures, a superficial and false measurement of the warming of the planet, as researched by John McRobert, a civil engineer who has over 50 years of first-hand experience of extreme climate events and of researching their cause and effect.

The net-zero objective can be shown to be a delusional political construct that lacks scientific rigour and validity. Instead, the officially sanctioned narrative involves the relentless pursuit of the governments’ preferred politically correct views on climate change, thereby endangering the very future that the climate activists seek to protect.

According to McRobert’s alternative scenario, our planet commenced as a ball of molten material rich in carbon, which has been slowly cooling ever since. Carbon dioxide comes from the interior of the Earth at a rate regulated by the solar and cosmic cycles in which the planet orbits. The thin solidified skin stresses and cracks under gravitational and electro-magnetic forces to release heat and carbon-rich material into the oceans and atmosphere.

Carbon dioxide is the essential ingredient of life on Earth: humans, animals, plants, and insects just recycle a tiny fraction of carbon dioxide compared to carbon in its manifold forms emitted through natural causes.

The core of the Earth still has approximately the same temperature as that of the surface of the Sun. It defies any understanding of basic laws of physics, particularly regarding heat exchange. Ocean depths are being heated in bulk patches from below (and only on the surface from sunlight above) to cause the oceanic current-driven cycles of feast and famine, rain, and drought (La Niña and El Niño and similar events in the Indian and Atlantic Oceans) that have continued through millennia and are unaffected by the coal-fired power stations upon which we depend. Volcanic eruptions emerge through cracks in the crust opened by cyclical stresses on the Earth’s thin skin and cause huge global impacts on the climate.

The cure to the global pandemic of carbon phobia is thus a solid injection of scientific facts, which, however, is sadly lacking at present.

In a book, Volcanic Eruptions and Great Earthquakes, John Grover describes the work he carried out on detecting and tracking the energy released from deep seismic events. The book acknowledges the work of Professor S. Warren Carey, and his quote in the foreword, published in 1998, remains relevant:

“Do not doubt that in our enlightened age, the really important discoveries are and will be rejected as often as they are accepted. Nor should we doubt that even in our own professional lifetime, we will repudiate with similar pontifical finality the most important advances to reach our desks because of what we think we know.”

While the climate concerns expressed by Australia’s political parties are commendable, a failure to consider alternative explanations for the planet’s warming should be heard. Unfortunately, the present debate on climate change, not unlike debates on other social issues, such as gender fluidity, abortion, euthanasia, and affirmative action, is intolerant of different viewpoints.

Hence, people who dare to question the accepted official version are branded climate change deniers and sceptics. They are likely to be ostracized by the liberal elites running Australia. And, yet their alternative viewpoints are eminently plausible and certainly deserving of being considered seriously by the voters when casting their vote in an election.

The current carbon phobia is evidence that the nexus between carbon dioxide and climate has been broken scientifically, empirically, anecdotally, and statistically.

Gabriël A. Moens AM is an emeritus professor of law at the University of Queensland,

Views expressed in this article are the opinions of the author and do not necessarily reflect the views of The Epoch Times.