A three-day counterterrorism seminar conducted by a controversial ex-FBI agent will begin as scheduled in Culpeper County today, even though a key agency has pulled its accreditation.

Mike Harvey, who heads the Rappahannock Regional Criminal Justice Academy in Fredericksburg, advised Culpeper County Sheriff Scott Jenkins late Monday afternoon that no in-service credit would be given to the officers who take John Guandolo’s classes.

Its a hate crime when kafirs point it out:

Â “Islam is a Satanic Pagan religion desiring slavery torture maiming and the beheading of Gods true followers the Christians and Jews.”Â

Police pelted with stones and firecrackers in Temple Mount clash

In no mood for fight, Hezbollah downplays reported Israeli strike

With hands full in Syria, the Lebanese Shiite group is trying to convince the public that the incident is not worth response.

.. It is not only Israel, the Jewish state, that is warred and aggressed against by the followers of the “religion of peace” but all lands that have been lost to erstwhile Muslim invasion and occupation: They include, Spain, Portugal, Sicily, parts of France, Hungary, Austria, the Balkans, Greece, southern Russia – all lands considered to be in the Dar al Harb. … Â Story atÂ Canada Free PressÂ thanks to Mullah pbuh 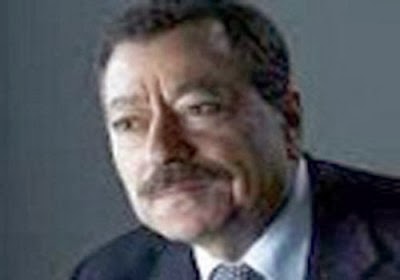 The usual stupid argument given by Arabs against accepting Israel as a Jewish state is that it would result in the expulsion of all Arab citizens of Israel.

Speaking atÂ a lecture in Jordan, Atwan said that if the PLO would recognize Israel as a Jewish state it would ultimately result in Arabs being shipped out of their homes in the West Bank as well, because Israel considers it to be part of Israel.

This is the state of Arab intelligentsia, where creating wild rumors out of thin air has more gravitas than serious political analysis.

One thought on “CAIR cretins: "Islam not a religion of violence” and "just like Christianity"”