3 years ago 12 people lost their lives over a cartoon, the world came together in the belief nobody should die because of their Art work. Today, Mark Knight has deleted his social media accounts due to countless number of death threats over his caricature cartoon of Serena.

Its becoming increasingly clear that British police is getting their marching orders from Islamic infil-traitors. What we are witnessing here is that they’re actively enforcing the sharia, Islamic blasphemy laws.

Who in the f*kc is in charge of once great Britain?

Their police “force” considers mass-rape of underage, native females trivial. But if you say  Paki Moslems are rapists, you are guilty of a “Non-Crime Hate Incident”.

How about MAKE BRITAIN GREAT AGAIN by expelling the Mohammedan rape gangs? 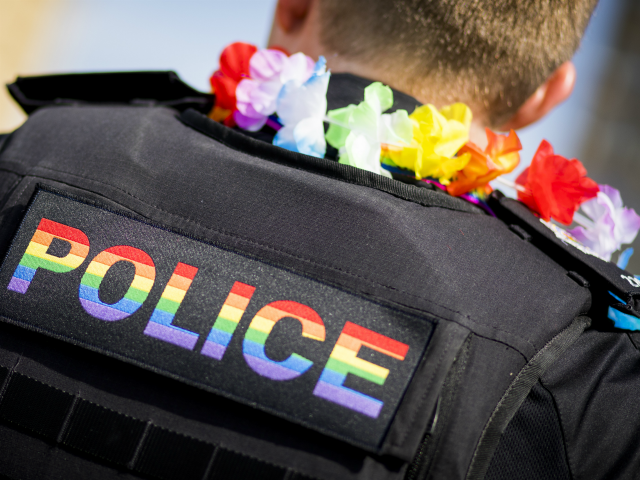 In a series of messages posted to social media alleging that “hate hurts and no one should have to tolerate it”, the police force told members of the public to report so-called hate crimes as well as “non-crime hate incidents”, the latter of which it said “can include things like offensive or insulting comments, online, in person or in writing”.

After significant backlash from people online, some of whom questioned the force’s policing priorities at a time when recorded crime had risen 30 percent in the region while others branded it an attack on free speech, South Yorkshire Police have insisted they stand by the post and will prosecute individuals responsible for “unacceptable” online “abuse”. According to local media, the force said it was moved to post the warnings on Twitter and Facebook after witnessing a “significant increase on our social media platforms of offensive abuse towards our communities” after reports of a hijab-clad woman shouting, “Kill, kill, kill” as she chased pedestrians in Barnsley town centre with a foot-long machete at the weekend.

Deputy Chief Constable Mark Roberts said: “Hate crime affects communities across the UK. Our recording of non-crime hate incidents is nationally accepted good practice and is the policy adopted by all forces.

“In the wake of this weekend’s incident in Barnsley, we have seen a significant increase on our social media platforms of offensive abuse against our communities.

“The comments are vile and offensive and, ironically, the bigotry expressed re-emphasises the need to tackle hate both within our local communities and much wider.”

“Unfortunately, we see this type of offensive content on a regular basis. This will undoubtedly cause distress and fear to people within our communities,” Roberts added.

“We have seen unacceptable comments, and will seek to prosecute, those responsible where appropriate.

“We will not tolerate this type of messaging and will continue, together with our partners, to raise awareness of hate.”

Ayaan Ali, 28, appeared in court on Monday charged with attempted murder, affray, and possession of an offensive weapon following her rampage through the South Yorkshire town, during which the 28-year-old stabbed a man.

Grilled on TalkRadio Tuesday, South Yorkshire’s Police and Crime Commissioner defended the force’s stance, claiming host Julia Hartley-Brewer was failing to grasp the “distress” caused by “offensive” messages posted online following the attack in Barnsley when she suggested investigating every hate incident was a waste of police resources.

Pointing to a recent report which revealed South Yorkshire Police was failing to report more than 17,000 crimes a year, Hartley-Brewer suggested to Dr Alan Billings that the force should prioritise looking into criminal offences before soliciting reports of “non-crime hate incidents”.

But the PCC responded to stress the importance of looking into every “hate” incident, both criminal and non-criminal, in order to “build trust between police and our diverse communities”, for who he said it was vital they “get into the habit of seeing police as their friends”.

“I am pretty sure that if we did a poll of people in South Yorkshire they would have a strong preference for police to spend their time dealing with actual, real crimes rather than hurty-feelings online,” Hartley-Brewer concluded, adding that she was “flabbergasted” by the conversation.