A majority of German parliamentarians has voted in favour of the OIC engineered  UN “compact for migration” which will enable & encourage unlimited migration from the third world.

Scribblers from the extreme left Deutsche Welle are full of praise for this perfidious act by Merkel & her gallery of traitors.

The UN Global Compact on Migrantion is falling apart, with the US, Austria, Australia, Poland, Bulgaria, Hungary, Czech Republic, and Israel having pulled out already. Merkel, however, is clinging onto it. 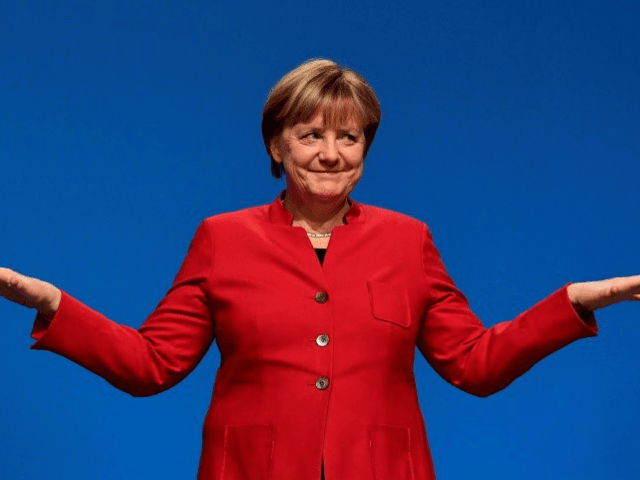 The German government has deceived the public, the leader of the nation’s populist opposition party told Breitbart London, as internal documents from the Federal Foreign Office reveal that Angela Merkel’s government has been the main architect of the controversial UN migrant pact.

The document, which was highlighted by populist Alternative for Germany (AfD) MP Petr Bystron and can be downloaded from the German government’s website, shows the Federal Foreign Office taking credit for the UN migrant pact, claiming they had worked on the agreement as early as 2016.

Australia, Israel and Poland joined Austria and the United States in opposing the migration pact.  Croatia, the Czech Republic and Hungary refuse to be part of the UN global pact on migration. 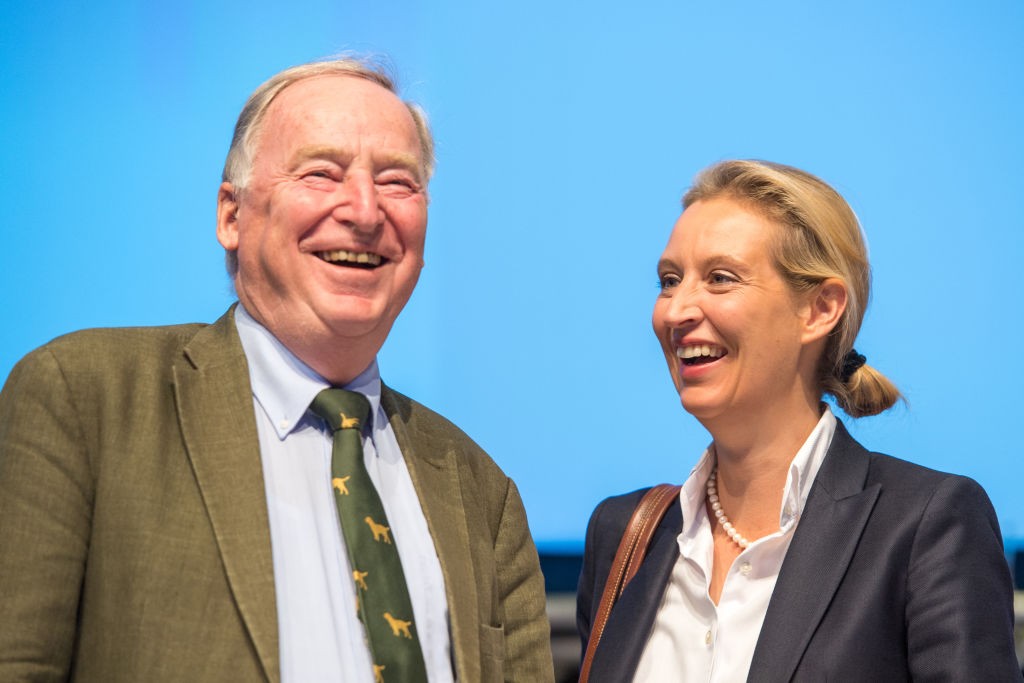 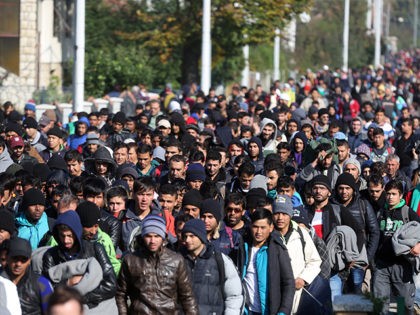 While many have pointed to the fact the agreement is not legally binding some, like Belgian International Law professor Pierre d’Argent, have claimed the agreement sets up a “legal framework” that can be used in cases by lawyers to interpret the meaning of the law.

“…one can imagine that in some cases before international jurisdictions, lawyers use this pact as a reference tool to try to guide them,” d’Argent said. 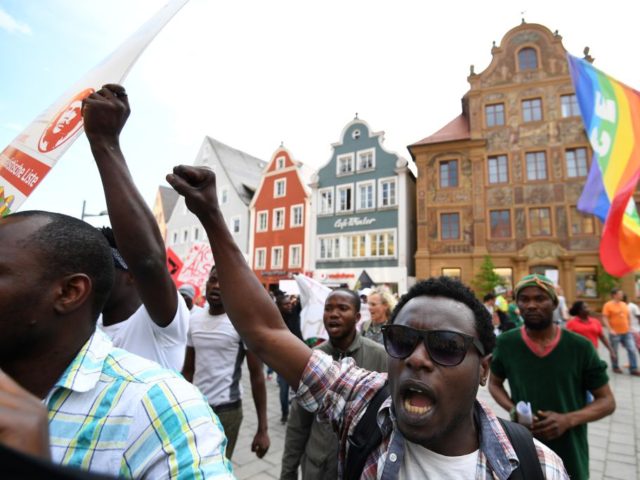 A majority of Germans say the level of mass migration has left them feeling “like a stranger in their own country”, according to a new study.

The document, which was released in October, also states, “the Federal Republic has sought to expedite the formulation of the Global Compact for Migration politically, content-wise, personally and financially, underscoring the German lead role internationally regarding flight and migration.”

Co-leader of Germany’s populist AfD party Alexander Gauland told Breitbart London: “It’s becoming glaringly obvious that the German government was trying to deceive the public, and still is. They are trying to retroactively legalize Merkel’s illegal opening of the borders since 2015. If the AfD had not raised the topic of the Global Compact, no one would ever have known about it until it was too late.”

“Now we are discovering that this contract has been in the works for a long time, and on German initiative, no less. However, those responsible never bothered to mention it. For good reason. We will do everything we can to avert this disaster in the making,” he added.

The internal documents would largely explain the recent passionate defence of the UN migrant pact by Chancellor Merkel who claimed that opponents of the pact were, in fact: “people who say they can solve everything themselves and don’t have to think about anyone else — that is nationalism in its purest form.”

Despite her impassioned speech, many countries, such as the USA, Austria, Hungary, Poland, Israel, Australia and others have pulled out of the pact.

Austrian populist Vice Chancellor and leader of the Freedom Party Heinz-Christian Strache defended his county’s decision saying, “We are only responsible to our Austrian population as government officials. Austrian sovereignty has top priority for us, this must be preserved and protected.”

Strikingly, Merkel removed all doubt about the notion that the Compact would be “non-binding”.

“The legitimacy of these multilateral institutions and other responsible institutions is being questioned,” she said but added that the UN has “a very real legitimacy” which means that the Compact would be “binding”.

Opposition to the Compact has not only come from the Alternative for Germany party, but also a growing number of lawmakers from Merkel’s own party who fear the consequences of unlimited immigration. Health Minister Jens Spahn who is standing to succeed her as head of the Christian Democrat party, have called for a broader debate before he signs up for open borders.

Muslim author and undercover journalist Shams Ul-Haq, has warned that open borders will have pernicious consequences, Breitbart reported. He visited hundreds of mosques across Germany, Austria, and Switzerland and says that one in ten mosques have been preaching radical and extremist Islamic ideas.

Ul-Haq, who is originally from Pakistan, said that the number of mosques that preach hatred of the west and adherence to radical Islamic ideas is growing across the German-speaking countries of Europe with at least 50 in Austria alone, Kronen Zeitung reported.

He noted that about half of the “Syrians” in Turkish refugee camps were functionally illiterate, making it hard to understand why Merkel insists that welcoming migrants would be in Germany’s “national interest”.

Meanwhile, the quorum for the petition against the UN migration pact launched in the Bundestag could be reached later this week. The petitioner from Bavaria has called on the federal government to withdraw from the UN agreement and make a declaration that the pact is not binding on Germany.

After several weeks of debate, the petitions committee decided on Wednesday to publish one of around 55 petitions against the Migration Pact. Some 50 000 signatures are required so that the petition committee of the Bundestag deals in a public meeting with the concern.

Since then, there have been accusations, especially on social media, that the number of signatories are being manipulated by the government in order not to reach the required number, but a spokesman for the Bundestag dismissed the concerns and told Junge Freiheit that a slow-down in traffic was due to “technical” problems.

“The number of signatures received is actually not decreasing, as each of them is counted. However, in times of high concurrent traffic, the service can suffer at short notice, so that the number actually registered does not appear. My colleagues are working on this technical problem. ”

Previously, there had been the assumption that the site had not withstood the high traffic . However, the press office of the Bundestag did not want to confirm this. According to information from the AfD MEP Corinna Miazga, some 87 000 people visited the site on Wednesday.