Gavin McInnes, founder of the right-wing Proud Boys men’s group, has been refused a visa to enter Australia after reportedly failing the country’s character test.

A petition to oppose McInnes’ planned Deplorables tour with Tommy Robinson in Australia gathered more than 81,000 signature and was presented to the Federal Parliament on Thursday. It called on the government to block his entry because of his “extreme views and calls for violence.”

So our gov’t is policing ideology? Islamic hatepreachers are still coming in by the dozens. Curiously, the Australian gov’t doesn’t ban them from coming.

According to this report Gavin McInnes quit the “Proud Boys”.

Britain’s Populist Revolt Is For Real

Tommy’s live-streamed latest video with details on the Brexit Betrayal Rally can be seen here. The fellow from UKIP gives a short summary of past betrayals. You Brits will know who he is but I’m guessing Gerard Batten.

Dr. Turley provides details on British populism. It’s far bigger and less dark than the UK media would have you believe:

Here’s an excerpt from the August 2018 essay, “Britain’s Populist Revolt”, quoted by Dr. Turley in this video:

…Recently, a prominent liberal politician suggested that Brexit was driven by pensioners who longed for a world where “faces were white.” References to angry old white men are never far away. Arguments that are implicitly about generational change are popular on the liberal Left because they do not require people to engage with the actual grievances. The world becomes a progressive conveyer belt; intolerant old men will soon die; tolerant liberals will soon rise.  More below the fold… (GoV)

A bit late in the day. But better late than never:

A sinister globalist elite working with Muslim governments is trying to EXPORT ISLAM to every country to create chaos, economic collapse and to demolish national sovereignty completely.

The EU’s heads of state will be signing this compact on the 10th and 11th of December.

A toyboy with  grand allures. 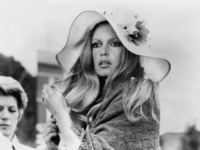 BB is very brave and outspoken. She’s been fined on several occasions for making her views known. 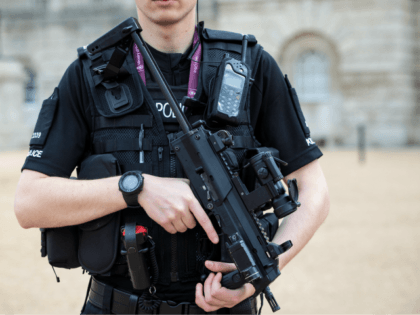 They make a good target. 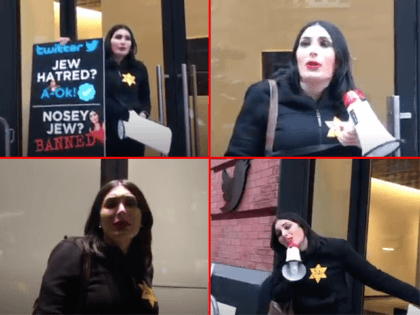 Now here’s a lady that needs our support. Nothing Good Will Come Of Trudeau’s Embrace Of Islam

Justin Trudeau, Canadian prime minister and leader of the Liberal Party of Canada, has become an icon of the West’s rapprochement with Islam and its openness to Islamic values.

Trudeau has unapologetically defended the right of Muslim women to wear a niqab, a traditional garment that covers the entire body and head with a slit for the eyes. He often visits mosques and Islamic centers, including those identifying with the Salafist movement and the Muslim Brotherhood, and he has praised the values of Islam, presenting them as compatible with Canadian values. (BCF)

What gets lost in these debates is the actual evidence. Contrary to rumour, Brexit was supported by a broad and fairly diverse coalition of voters; large numbers of affluent conservatives; one in three of Britain’s black and ethnic minority voters; almost half of 25-49 year-olds; one in two women; one in four graduates; and 40 percent of voters in the Greater London area.1 Brexit appealed to white pensioners in England’s declining seaside towns but it also won majority support in highly ethnically diverse areas like Birmingham, Luton, and Slough. [How’s that for ‘diversity’?] You don’t hear much about these groups in the media vox pops in retirement homes and working men’s clubs in poverty-stricken communities. Had these other groups that are routinely written out of the debate not voted Leave then Britain would probably still be in the EU.

Nor did these voters suddenly convert to Brexit during the campaign, which is another common misconception. One point that is routinely ignored is that British support for radically reforming or exiting the EU was widespread long before the referendum even began. Britain’s National Centre for Social Research recently pointed out that levels of British support for leaving the EU or radically reducing the EU’s power “have been consistently above 50 percent for a little over 20 years.” This is what the ‘short-termists’ cannot explain. If Brexit was an aberration, a by-product of wrongdoing, then why were so many people unhappy with this relationship long before the Great Recession, or the arrival of Twitter or Facebook? The currents that led to this seismic moment were decades in the making. [my emphases and aside – D]

One can reasonably infer that the lying media fed a sense of isolation amongst very diverse population groups whilst concomitantly spreading that delusion as a core belief. This is the old Divide and Conquer shell game of elitists who want to control behavior by limiting what one is permitted to think.

Thus is “racism” dressed up as the mortal sin when in reality it is an inherent part of the human condition. A love of ‘diversity’ is just another Naked Emperor.