That, you may say, makes Labor unelectable. But unfortunately, the Lib’s are no better. However, the cocksuckery of the Labor cretins is cringeworthy.  Be sure to read the whole thing. OPEN LETTER TO THE ISLAMIC COMMUNITY

To whom it may concern,

We have been very distressed by recent reports about the Australian Islamic community being wrongly blamed for the crimes of ISIL, including assaults and other forms of vilification.

Labor stands shoulder to shoulder with Australia’s Islamic community and, now more than ever, we are committed to tolerance, social cohesion, mutual respect and multiculturalism.

Labor will continue to work with you to stop misinformation, bigotry and prejudice directed at the Australian Islamic community.

Regrettably, some in our community, including a very few elected representatives, have made comments which have the potential to damage community harmony and inflame tensions. Labor strongly opposes these ill-informed and dangerous views and we will continue to speak out against them.

We know that the twisted ideology of ISIL bears no relation to a faith of peace, love and tolerance which is followed by millions around the world – and we will continue to make this point.

ISIL has no right to use the name of Islam.

Really? How can  Labor cretins make such claims when they never read Koran, sira & hatdith? When they choose to be wilfully clueless about Islamic history, genocide & subjugation?

Muslim Australians found to suffer the ‘most disturbing’ experiences among faiths

A four-year study into faith communities in Australia and the UK has found Muslims experience acts of violence on an individual basis like no other religious adherents, leading to calls for better early education in religious awareness.
.

Stories like this should warm the cockles of our hearts: 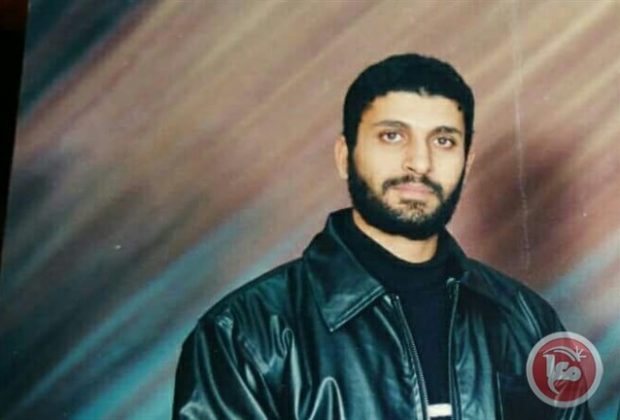 Muhammad Walid al-Quqa, the explosives chief of Hamas, reportedly blew himself up in what commonly is referred to as a “work accident.”

We will work with you to help stop ISIL spreading division, radicalising disaffected and vulnerable young people. We will not allow them to nurture intolerance and create a world where people fear the unknown and resent differences.

The Islamic story in Australia has a rich history and grows stronger each year. Australia’s Muslim community continues to do our nation a great service by fostering enduring cultural and religious harmony, and making a substantial contribution to our national prosperity.

How? Inquisitive minds demand to know!

This reflects modern Australian multiculturalism: a story of cultural enrichment, social cohesion and economic growth and it is a story that the Labor Party is committed to and will always defend.

We are keen to engage with you and your organisation, to listen to you about how we can further these goals together. Please contact Ms Rowland’s office on 02 6277 4833 orMichelle.Rowland.MP@aph.gov.au if you would like to make such arrangements. We look forward to hearing from you.

Finally, on the upcoming occasion of Eid Ul Adha, we wish you, your family and your community a heartfelt Eid Mubarak.

UK Has 48 Schools for Imams that Teach Intolerance and Misogyny…

Terrorists Gear Up for Ramadan: “Jihad is the Best Part of Worship”

Poet in Belgium Targeted by Fatwa