ISIS sleeper cells will unleash ‘decade of terror’ in Europe:

ISIS is rebuilding ‘like Al-Qaeda on steroids’ as expert warns sleeper cells will unleash ‘decade of terror’ in Europe. https://t.co/Pt3RXeiO6S

“Germans under no circumstances”

Yet another convert to Islam gets the idea that her new religion requires her to commit treason and mass murder. Why are so many converts to Islam so poorly instructed in their new, peaceful religion, that they misunderstand it so spectacularly?

French President Emmanuel “Toy Boy” Macron asked protesters who are on strike against his pension reforms to call a Christmas truce. The strikers refused, and the latest polls say that public support for the strikes has actually risen. 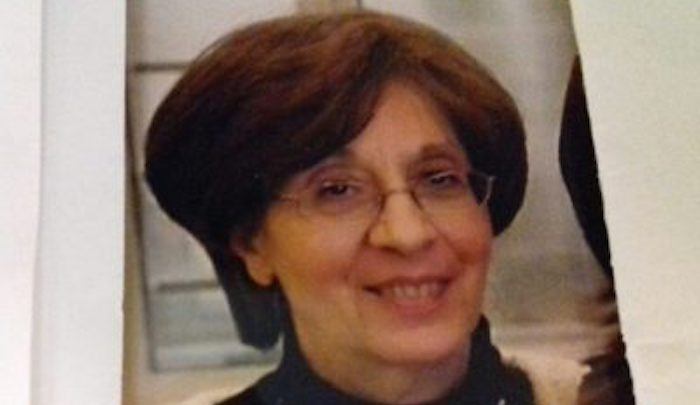 Traore threw Halimi out the window of her Paris flat while shouting “Allahu Akhbar,” meaning “God is greatest” in Arabic. Last year a judge confirmed the incident represented an anti-Semitically motivated hate crime….

A group of 25 illegal Malian migrants have won over a million euros after taking their employer to court for “systematic racial discrimination”.

The 25 migrant men were employed by subcontractor MT Bat Immeubles at a construction site on the Avenue de Breteuil in Paris. Despite being illegally employed, they were able to sue their employer for discrimination, landing the first win in such a case in French legal history, Le Parisien reports.

Pope Francis Tells Christians Not to Try to Convert Nonbelievers ROME — Pope Francis told Christian high school students this weekend they should respect people of other faiths and not attempt to convert them to Christianity, insisting “we are not living in the times of the crusades.”

Asked by one of the students Friday how a Christian should treat people of other faiths or no faith, the pope said that “we are all the same, all children of God” and that true disciples of Jesus do not proselytize.

The county court upheld the conviction against Blair Cottrell for cutting up a piece of paper and the lying traitors in the mainstream media could not be happier.