“Of all tyrannies, a tyranny sincerely exercised for the good of its victims may be the most oppressive. It would be better to live under robber barons than under omnipotent moral busybodies. The robber baron’s cruelty may sometimes sleep, his cupidity may at some point be satiated; but those who torment us for our own good will torment us without end for they do so with the approval of their own conscience.”
— CS Lewis

ScoMo tells us that there “is no demand for overseas travel” 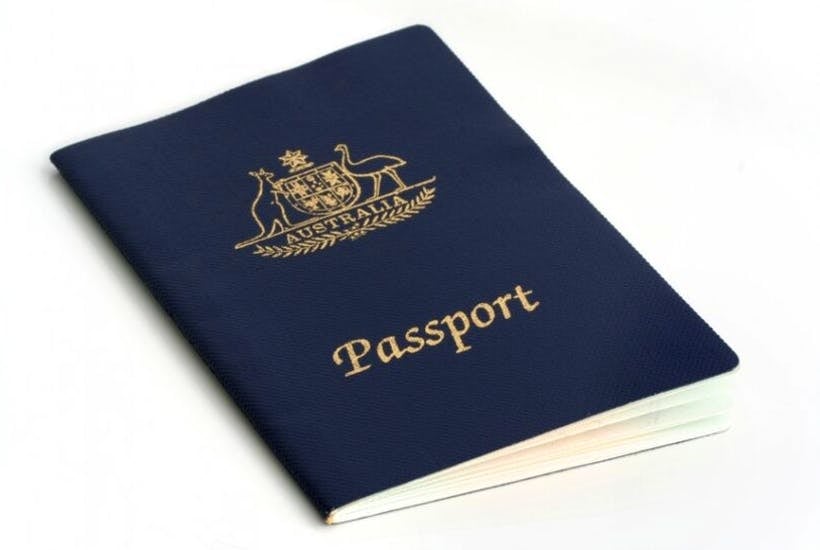 Lily Steiner The Spectator Australia 10 May 2021
.
After happily voting for Scott Morrison, I had to do a double-take at his statements over the weekend about keeping Australia closed; not only to visitors who are not rich or famous — hi, Matt Damon — but to citizens that want to travel out of the country. He actually said that he did not see there was demand for overseas travel.
.
I can personally put him in touch with dozens of people that have been denied permission to travel for all sorts of personal and family situations, and dozens more that have been refused exit permits for business, and there are even more that do want to vacation out of the country. How out of touch can the Prime Minister actually be? Permission is required to leave a democracy?
Yes, I know about the worldwide pandemic and how fortunate we have been in Australia, but Scott Morrison does not really understand the fundamentals of a Democracy. I will gladly arrange for him to meet with Australian citizens from dictatorships that finally felt they had embraced freedom in Australia, that can explain to him what it really means to not be allowed to leave the country in which you live. That can give him a clue about the reality of living with mandated identity cards that deny you human rights on whichever basis the government decides, including what they want to subject you to physically, yes vaccine passports included.
.
The group I would put together for Scott Morrison to meet are ordinary average people, not the privileged wealthy and politically sophisticated individuals he is usually privy to. Real people who are genuinely concerned with the direction Scott Morrison wants to take the country.
.
Being a prisoner in your own country is a big issue, but it spurs many many other smaller issues that are just as fundamental for a democracy. The example of the pregnant woman arrested for posting on Facebook to protest peacefully and in masks is just one of many examples. The police in full riot gear ready and waiting for peaceful protesters at COVID demonstrations who have never protested before. Since when does a democracy shut down peaceful protests?
.
This pandemic has been media driven by fear – the best way to control people. We have been given daily numbers for how many tested positive for the virus, but no information of how many of those who tested positive, actually have any symptoms at all. This is a global omission, particularly ominous when we were told that the majority of those who test positive do not get symptoms. Death numbers are also inflated with other deaths being included in COVID deaths.
.
The Pandemic and threat are real but the conflicting reports on deaths, and mask-wearing, and isolation are conflicting. Most important is that in a true Democracy you get to do your own research and decide for yourself the risks you and your family are prepared to take, including leaving the country and wearing a mask.
.
I have no problem with anyone who thinks differently to me, who is afraid and concerned, but do not infringe on my freedoms.
.
The prime minister’s powers are not absolute. He or she preside over a democracy. This is best remembered by our premiers also. They do not have absolute power and control over the people you are paid to govern. The Australian people give them the privilege to implement our wishes, our best interests, our desires for this community, not to dictate, power grab and self-aggrandise. You are public servants, servants to the public.
.
Using our money to pay highly inflated fees to social media experts who make you look as if you are popular is an abuse of public funds. Too many people are followers and believe anything on television is the truth, even when they are seeing the double standards and discrepancies between what you do and what you say.
.
Scott Morrison is pandering to the worst populist politics — not what common sense says is and is not conducive to keeping Australia a proud and free democracy.
.
Lily Steiner is an active member of the community, radio host on www.J-Air.com.au listen to her podcasts LilyHighOnLifel. She is an entrepreneur and Founder of American Business Gateway. Lily specializes in out of the box thinking to improve revenues in businesses and works with companies, individuals and corporate entrepreneurs.