A Horror Movie From the Babylon Bee

Be afraid, be very afraid. Do not say anything sensible if the woke monster may hear. Presenting an animated horror film from the Babylon Bee:

Rugged and quintessentially American Wyoming may be the last state to be absorbed by the moonbat Borg. Democrats are waging war against its economy. Biden shut down oil production, and now the liberal establishment is employing weaponized Covid hysteria to convince tourists not to visit:

Panic response would be funny if it wasn’t so tragic 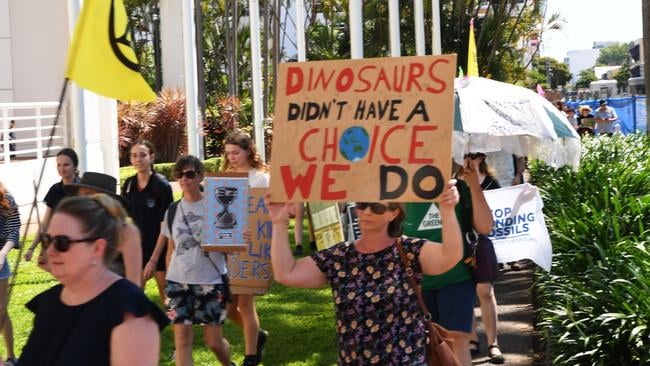 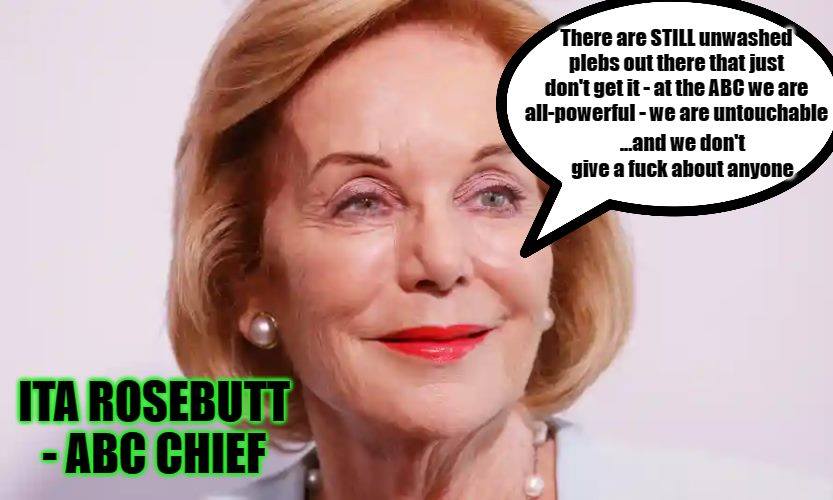