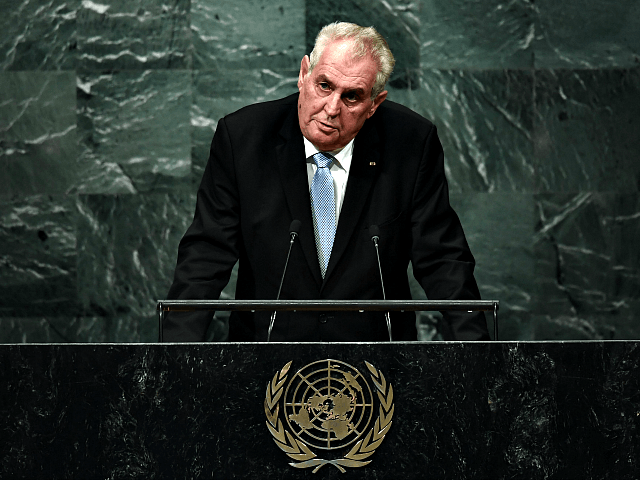 The senate of the Czech Republic has approved adding a right to self-defence with a weapon to its Charter of Fundamental Rights and Freedoms following a successful petition campaign.

A total of 54 of the 74 senators voted to amend the charter, surpassing the needed three-fifths majority of votes, and will become law once signed by Czech president Milos Zeman, who has previously expressed support for a European Second Amendment and is unable to veto the constitutional change in any case.