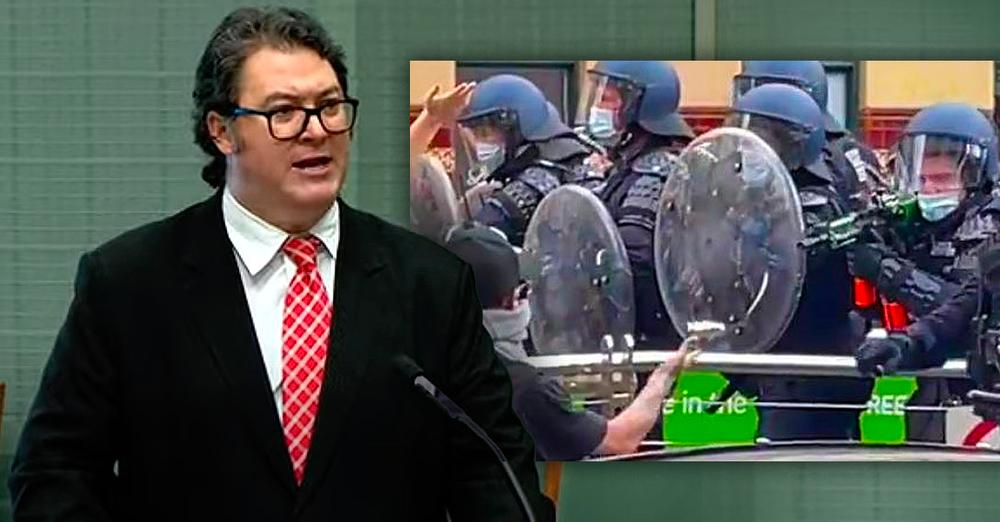 His protests to parliament appear to be getting through.

Announcing a shift in governmental approaches to the CCP-19 virus, Morrison restated Christensen, telling reporters that Australians will have “to learn to live with the virus, not live in fear of the virus.”

The message is not getting through to the coppers, not yet:

As police hunt down protesters photographed at anti-lockdown rallies, activists are turning the tables, posting the names and images of police online, threatening retribution.

The actual header from the Oz is “Anti-lockdown extremists hunt cops” which is a cowardly attempt to smear the resistance.  So far unhinged cops have been smashing up unarmed protestors. 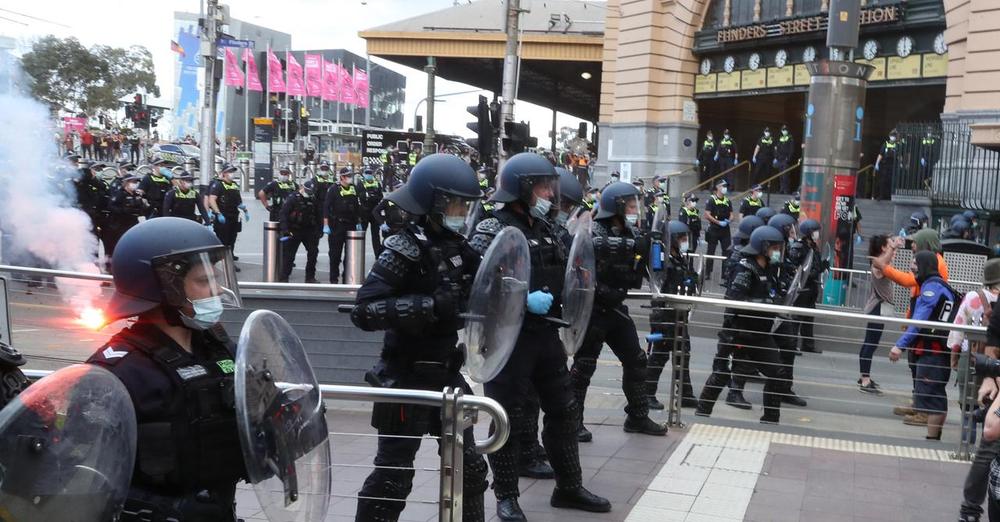 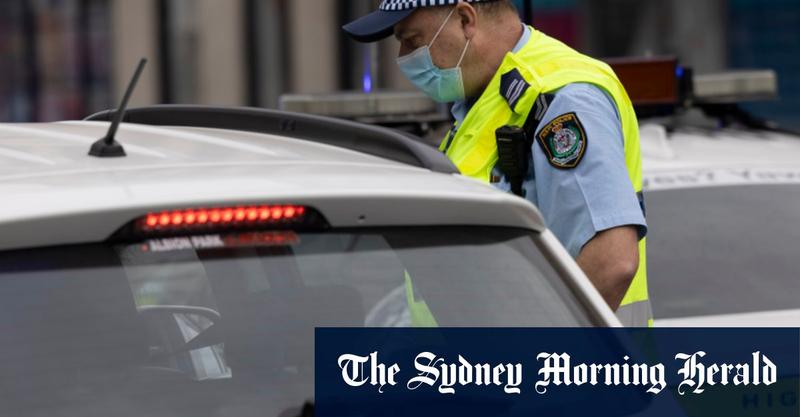 Thousands of frontline workers within Sydney’s COVID-19 hotspots may be locked out of employment from Monday as unions and peak bodies plead with the NSW government to ease the fast-approaching vaccination deadline.

Victoria, where lunatics run the asylum 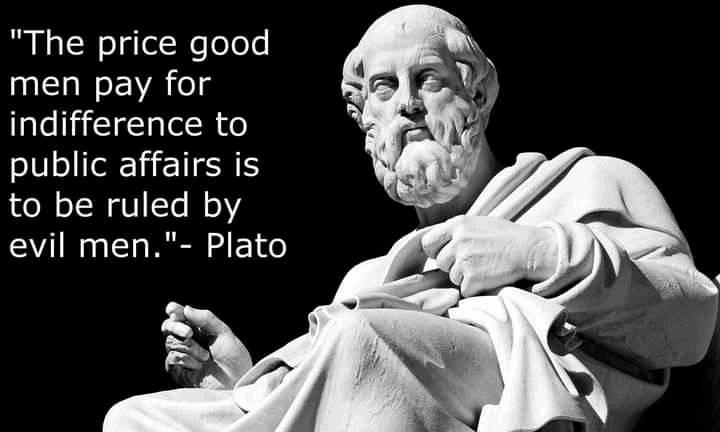 From what I can tell this Australian MP, George Christensen, is disliked down-under in the same way that Marjorie Taylor Greene is disliked in the U.S. House of Representatives.  That is to say, his expressions on behalf of common sense freedom appear to be opposed by all political parties, including his own. [Website Here]

Regardless of his controversial labeling, what Mr. Christensen outlines in this brief statement before Parliament is the first time I have witnessed common sense pushback to the abject insanity happening in Australia {Go Deep}.  WATCH:

“George lives in the North Queensland city of Mackay where he was born, raised and educated. George is serving his fourth term as an Australian Member of Parliament for the Dawson electorate, Queensland. He is an advocate for traditional Australian values and culture. He stands up for his region and fights for local jobs.” [Website]