If you believe the government or the United Nations can protect you from climate, you have mental issues. 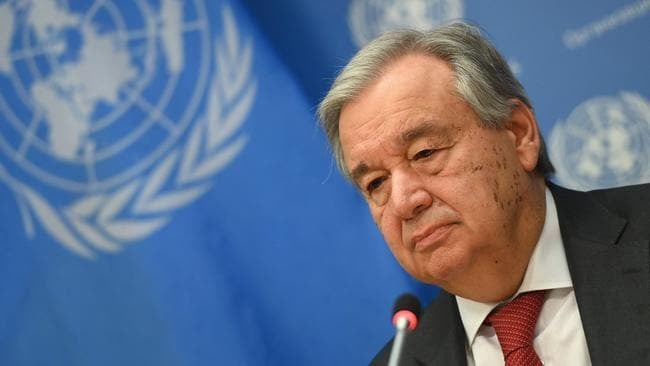