Australia is turning into Absurdistan

The jab will set you free they said,
Have a listen to the requirements for fellow Australian’s entering Qld 👇 pic.twitter.com/h9TzSgZQ9i

Huge Increase In Teens Having Heart Attacks Is Blamed On Weed

The talking head uses the ‘f’-word too often, but the message is clear:

Remember when they used to assure us how safe and medicinal marijuana is? Weird that suddenly it causes heart attacks right when primo athletes are dying on the field after being injected with experimental gene therapy that causes their own hearts to produce pathogenic spike proteins that their own immune systems attack. 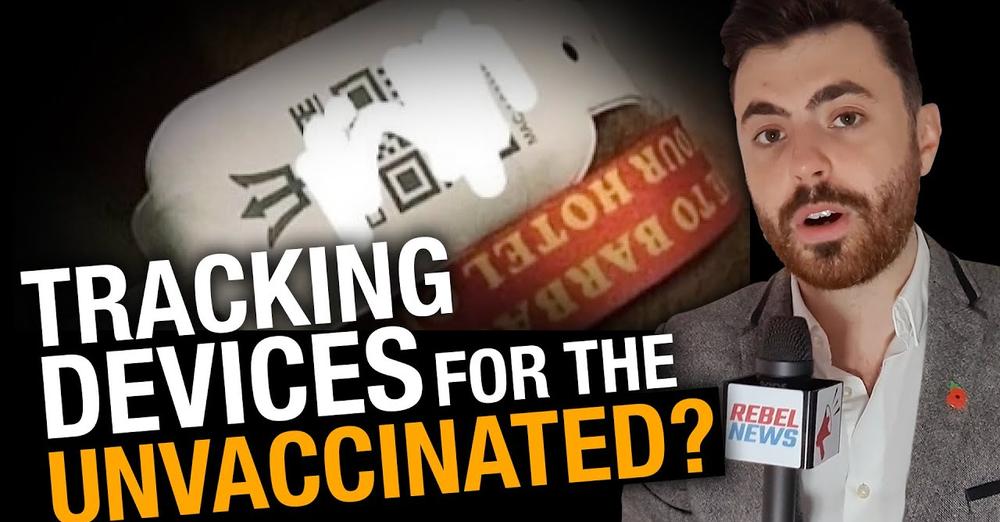 Lewis Brackpool shares a tip that was sent to Rebel News from a British Airways flight attendant who, while in Barbados for work, had a pair of bracelets placed on their wrist. One, a red band, marked the flight attendant as being from an “at-risk country.” The other, a white band, is a tracking device, used to monitor the individuals location to make certain they are adhering to quarantine requirements. 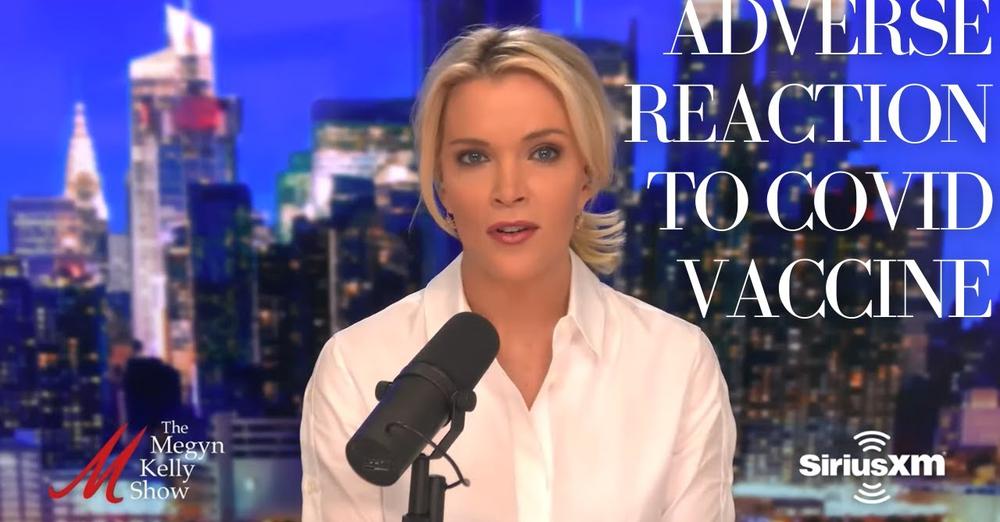 The more things change, the more they stay the same: 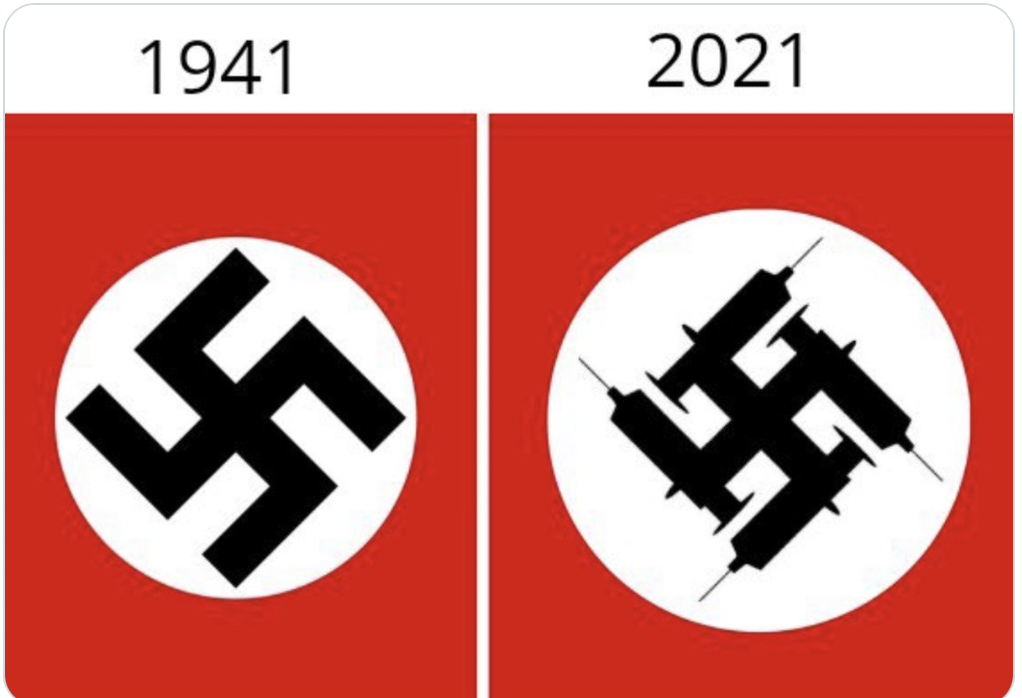 One thought on “Heart Attacks Are Blamed On Weed”