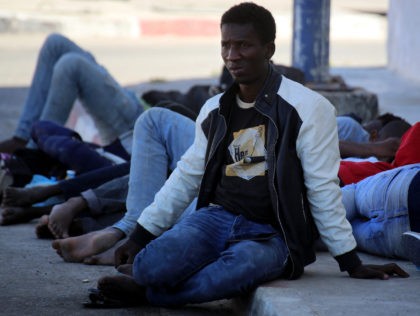 Where did they find this clown? What is his job description? 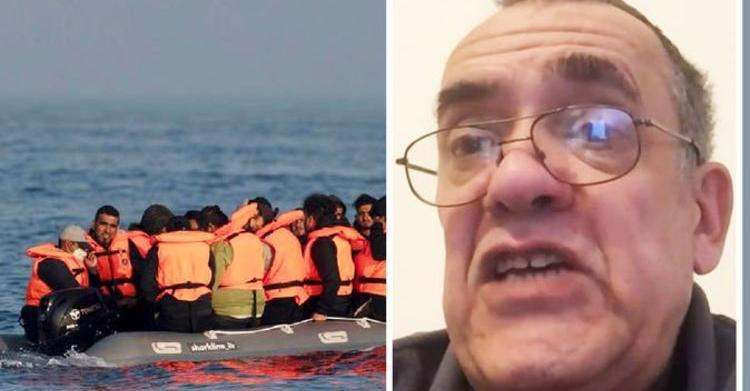 The outgoing chief of the British Border Force reportedly said that “bloody borders” are a “pain in the bloody ass” as the agency he leads continues to bring hordes of illegal boat migrants to Britain’s shores.

Paul Lincoln, who has served as the director-general of the Border Force since 2017, marked his departure with a speech maligning the very concept of borders themselves as he is set to step down from his £135,000-per-year position.

Excerpts of the speech, which were obtained by the Mail on Sunday, had Lincoln quoting Shane MacGowan of The Pogues, saying: “People are talking about immigration, emigration, and the rest of the bloody thing. It’s all bloody crap.”

The EUSSR is a disgrace. It is a shitshow worse than the UN. Unelected, corrupt, unaccountable bureaucrats are establishing a dictatorship while the people of Europe are being screwed with every step they take.

Poland is not not having any:

Poland tells the EU to get fucked. 😎 pic.twitter.com/XwqrhGHIin

If it wasn’t for Polish king John III Sobieski who beat the Ottomans at the gates of Vienna in 1683 Europe would today be an Islamic sH*thole. Europe owes everything to Poland.