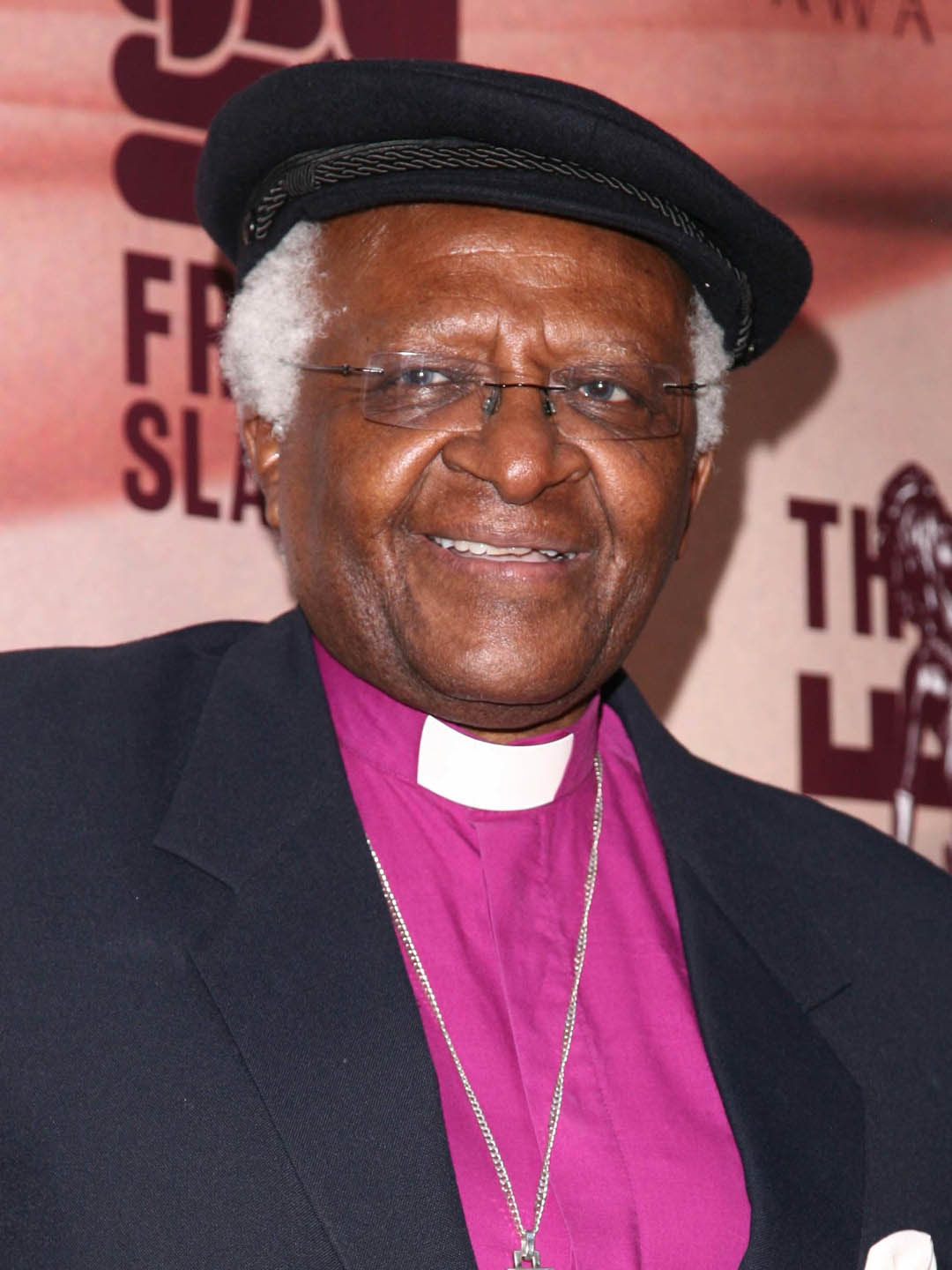 Tutu was SA’s Al Sharpton. They’re trying to put lipstick on a pig now, but Tutu was a sly race huckster, a conniving Jew hater and a double dealing &^%$#. He never had a word for the thousands of white farmers who were bestially murdered over the last ten years either. Good riddance to bad rubbish!

ANTISEMITE DESMOND TUTU DEAD
South African Archbishop and Antisemite Desmond Tutu has died. He peddled a mixture of BDS hatred of Israel mixed with more traditional religious antisemitism.
.
The Archbishop often attacked the “Jewish lobby” and campaigned to “forgive the Nazis for the Holocaust,”.
.
Tutu asserted that Zionism has “very many parallels with racism.” He compared Israel to Hitler’s Germany and Stalin’s Soviet Union, saying that they too were once “very powerful” but they “bit the dust,” as will “unjust” Israel. Tutu claimed that the Christian God sides with the Palestinians, whom he compares to the Israelites under slavery in Egypt.
.
He famously convinced the University of Johannesburg to end its relationship with Ben-Gurion University as part of a boycott against Israeli academic institutions. He campaigned for an arms embargo against Israel.
https://www.ynetnews.com/articles/0,7340,L-4107913,00.html