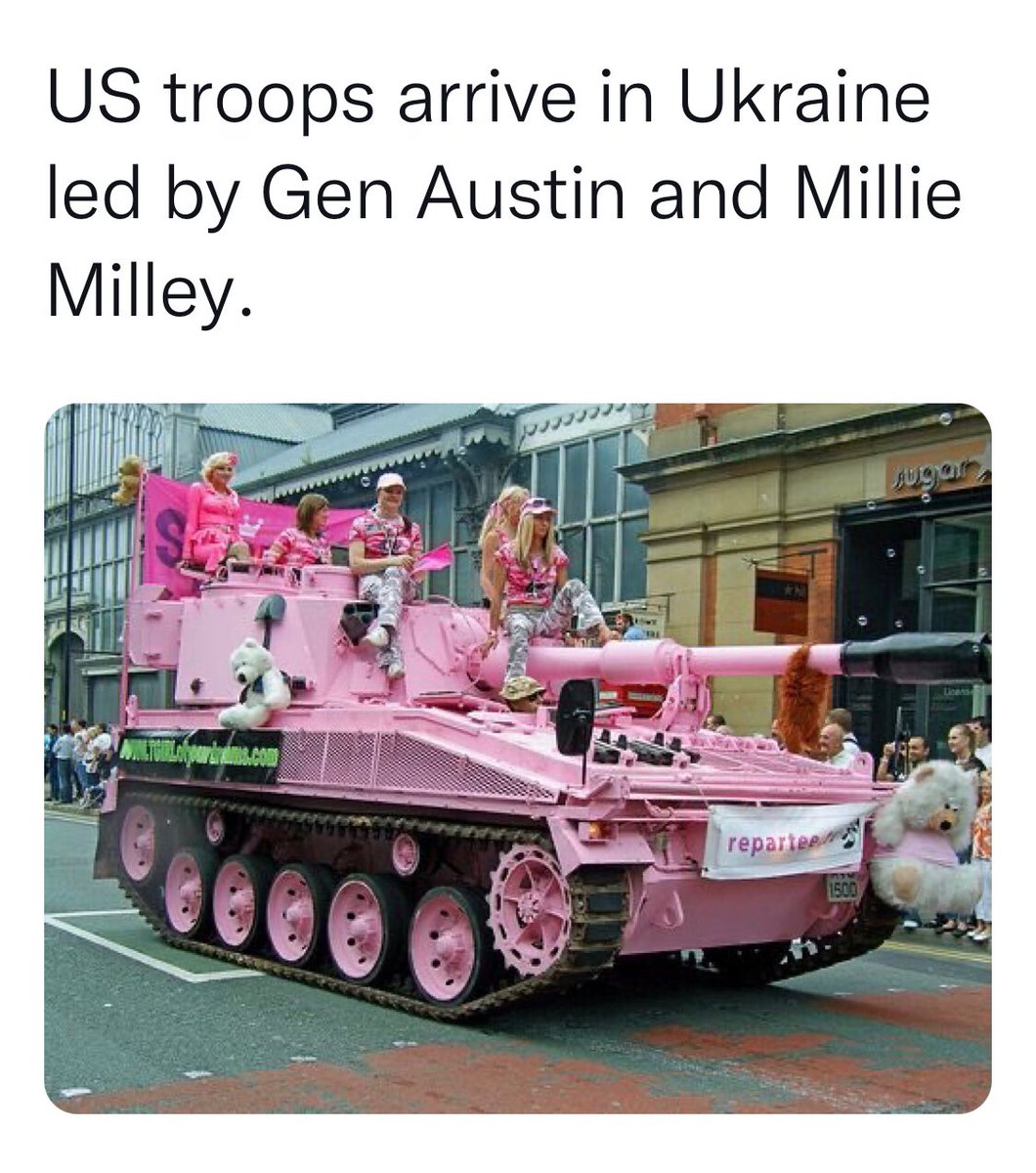 Tucker: This is a humiliating defeat for Joe Biden

Tucker told viewers that America has had two historic foreign policy debacles in under a year in Friday’s opening monologue.

Woke equals stupid. No one is impressed with this crap.

In the Biden White House, white supremacy and climate change are STILL the biggest threats to National Security. 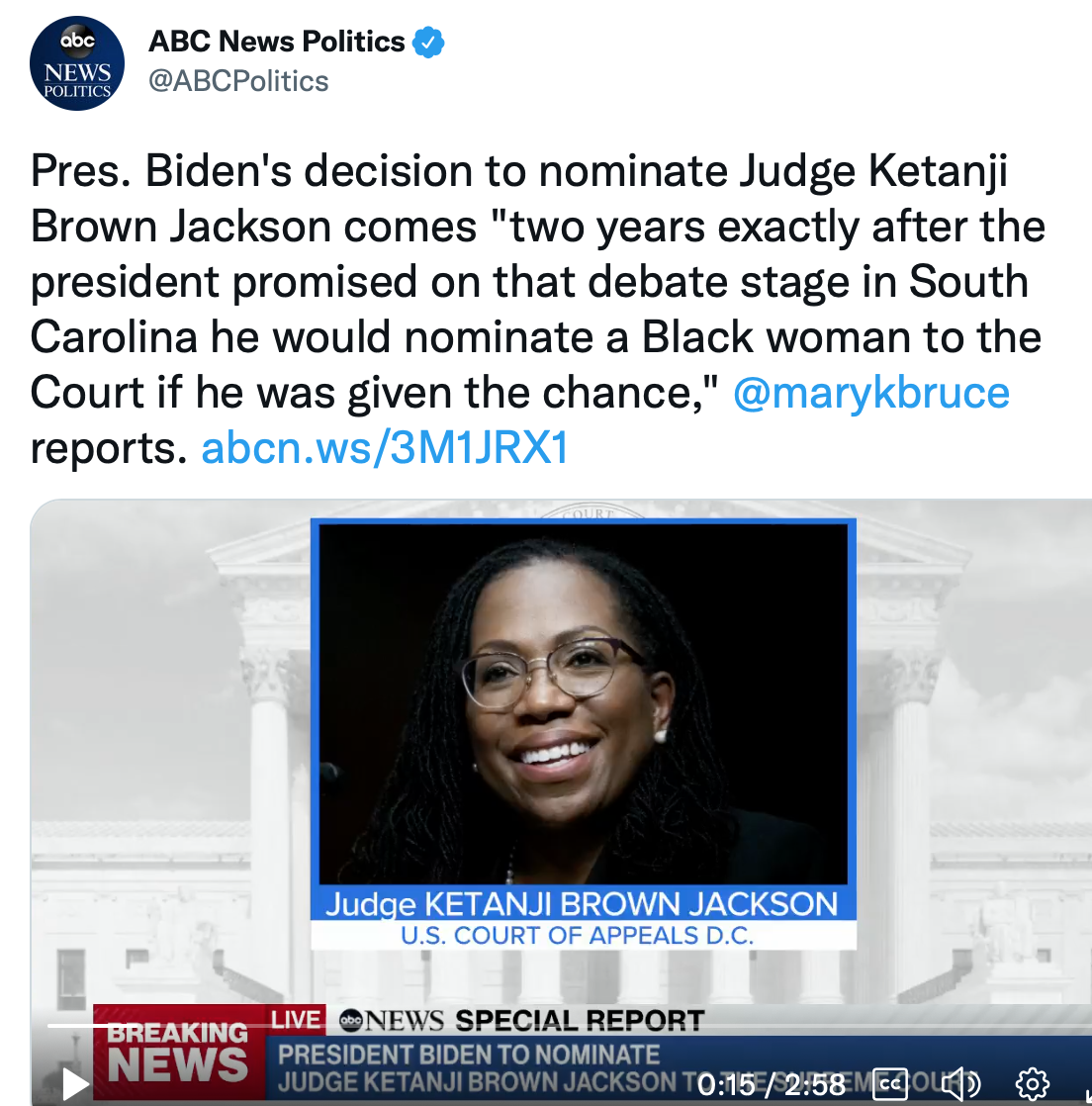 “War has become unthinkable in Europe”

The enemedia are primitive swine. They always have been. Will they ever change?

HUGE. Who knew the Pentagon had 17 bio labs in Ukraine, 11 of which were wiped out by Russian forces—and not a soul is talking about it.
Why is that?
Chosen media outlets are beholden to the Pentagon script. We witnessed it after Biden’s catastrophic failure in Afghanistan. pic.twitter.com/wbf8OVmVHI

And just like that, we are all focused on Russia, not covid. All the restrictions will be lifted, the real data will come out and nothing will be done about it.

We must not let them get away with it.

Who is he getting his info from? https://t.co/A6I5hk1Xxw

Sean Penn on Invasion of Ukraine: ‘If We Allow It to Fight Alone, Our Soul as America Is Lost’ https://t.co/uZBYgjt8GE 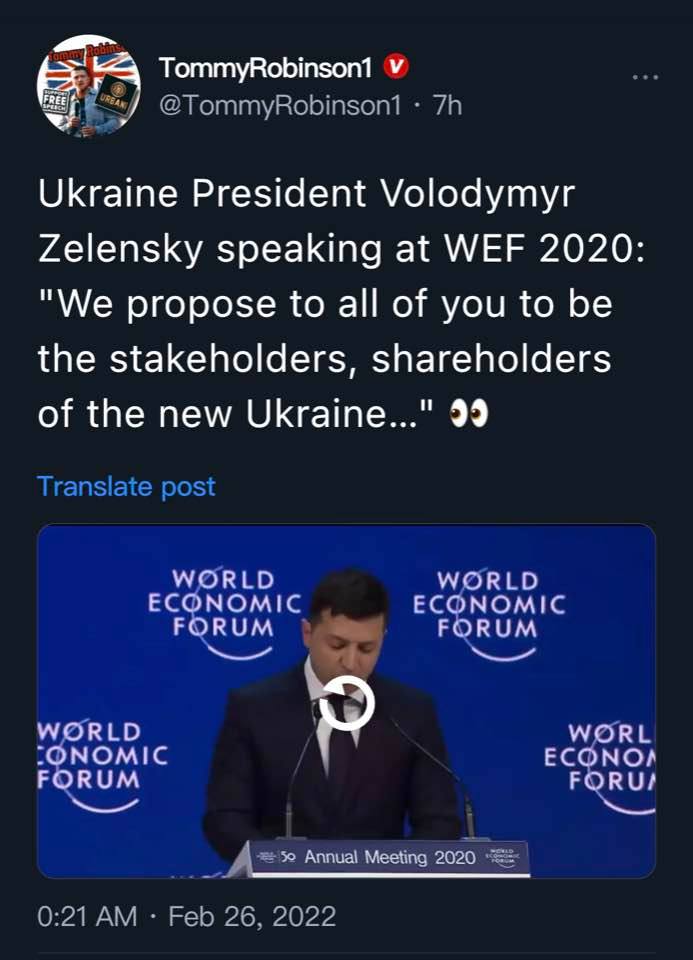 Who else is there? 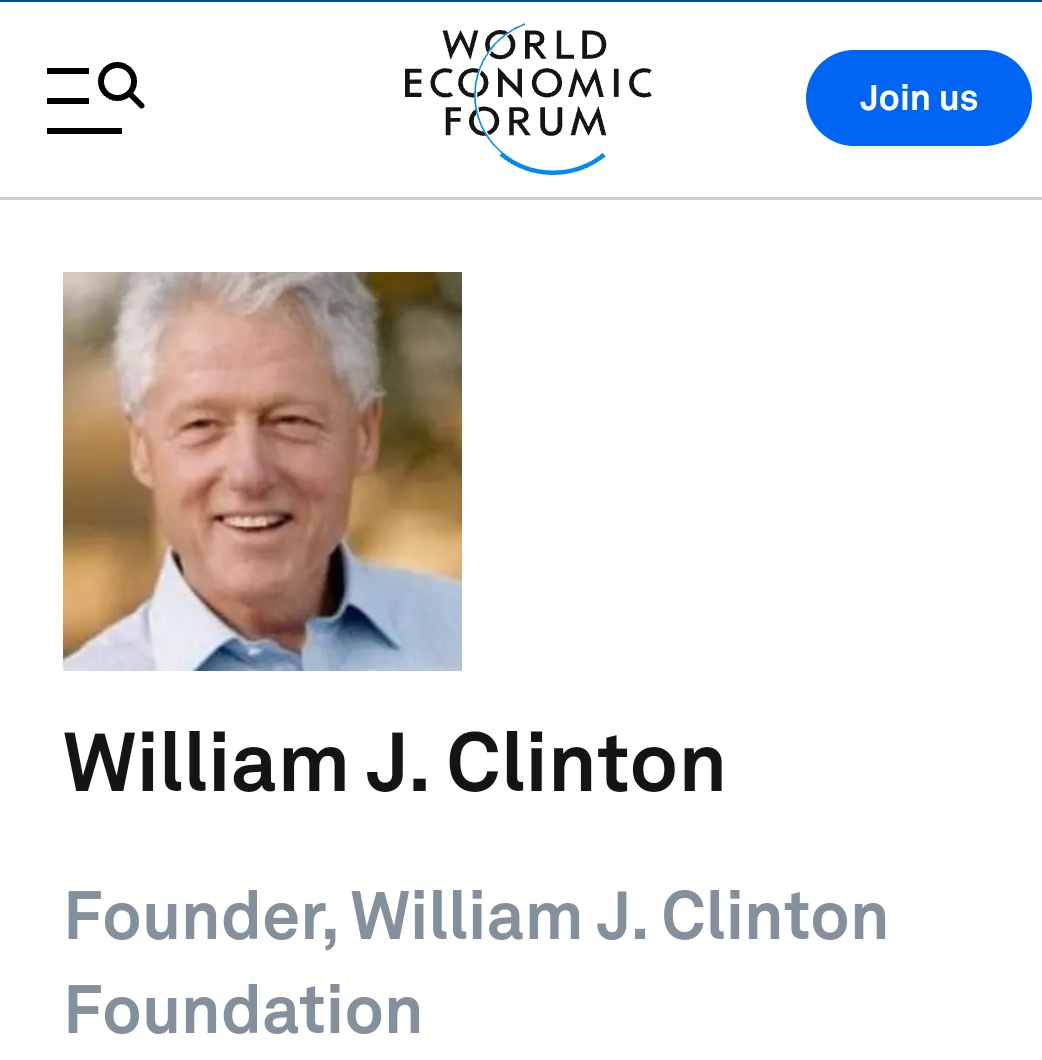 Tucker Carlson: Russia’s invasion of Ukraine is a humiliating defeat for Joe Biden