Unvaccinated” people cannot leave Canada without a private jet, and this has been the situation for the last six months. If you’re a Canadian and you’re not totally stupid, it should terrify you.

Anyone who remembers Canada before it was communist should probably write down all those memoirs on paper and bury them somewhere safe.

Trucks are the enemy. Trucks threaten Trudeau. They must be taxed out of existence: 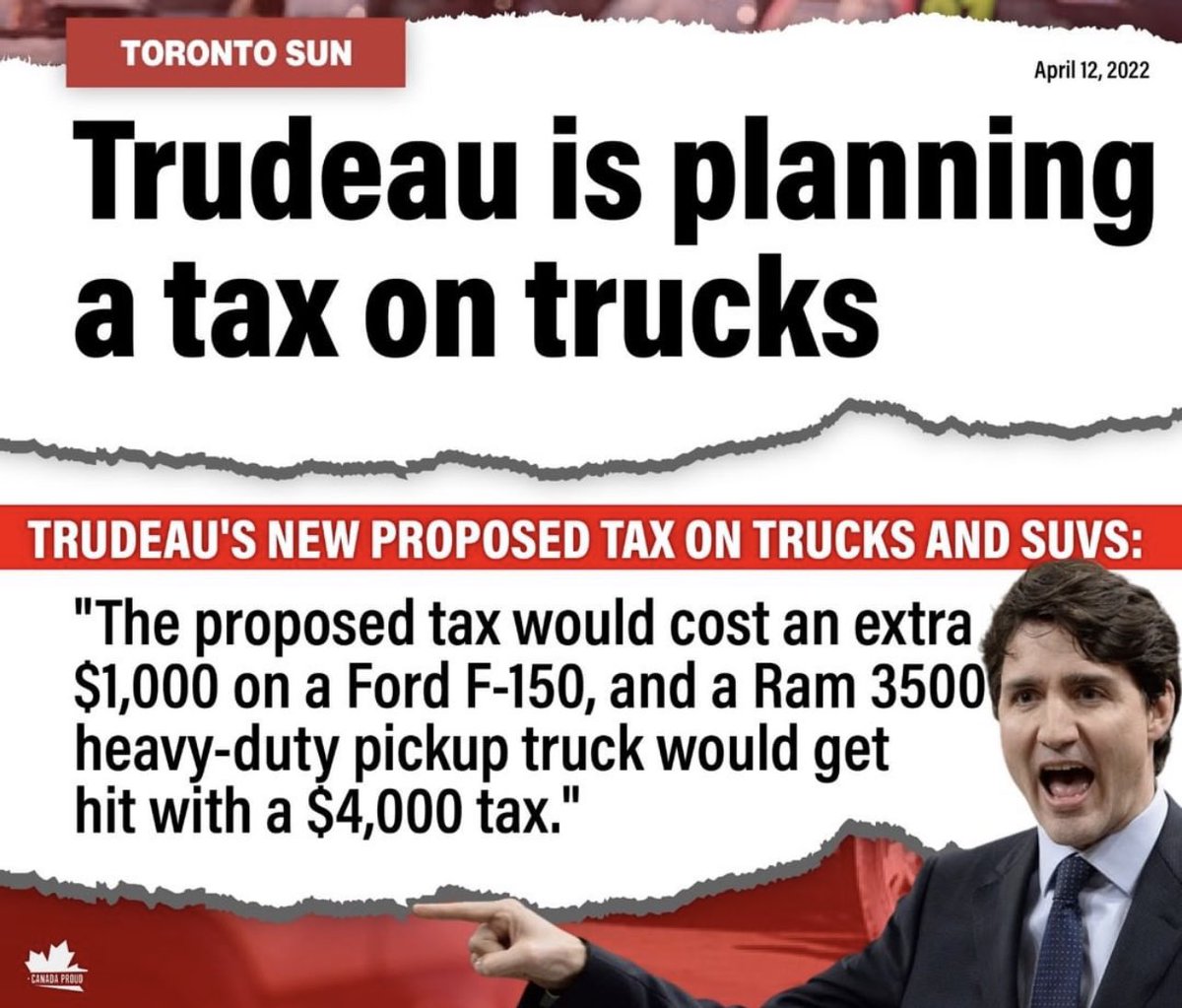 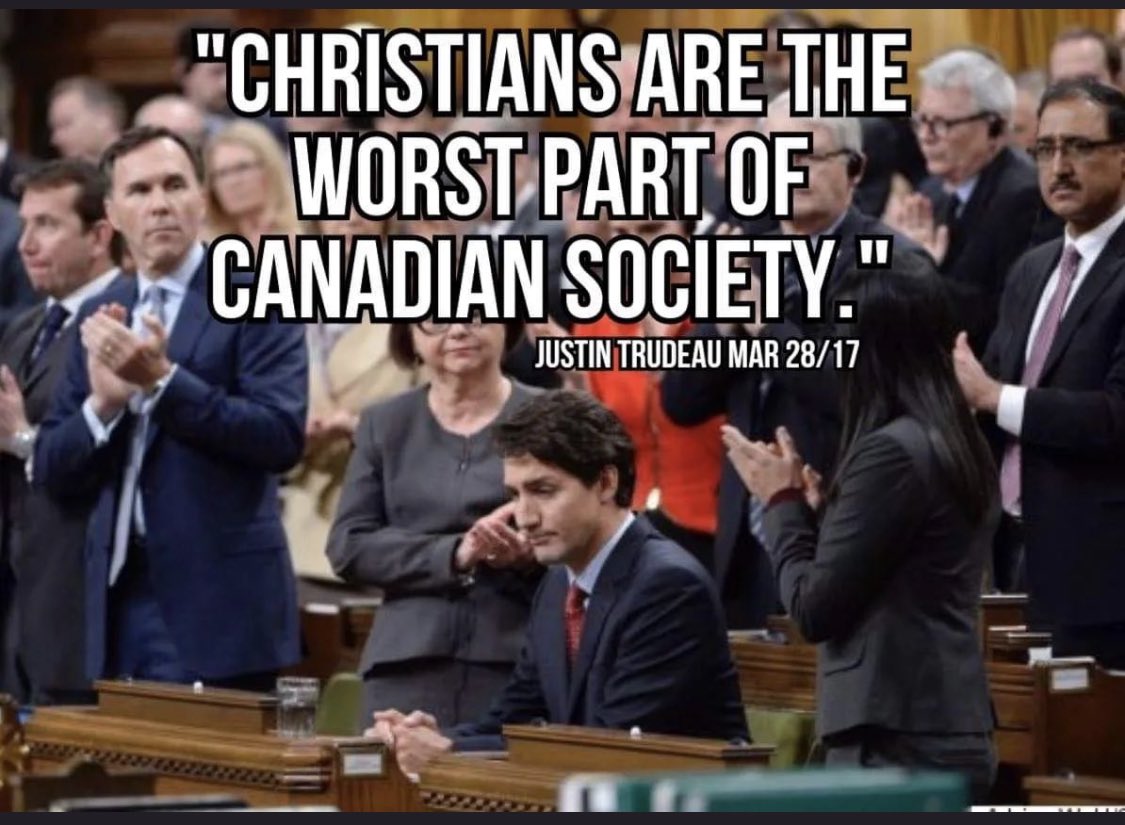 Of course these police are covering their faces. In shame. https://t.co/ueNwaUBwGe

so it can really sink in ….#TrudeauMustGo #Canada pic.twitter.com/nFJX20ndSe 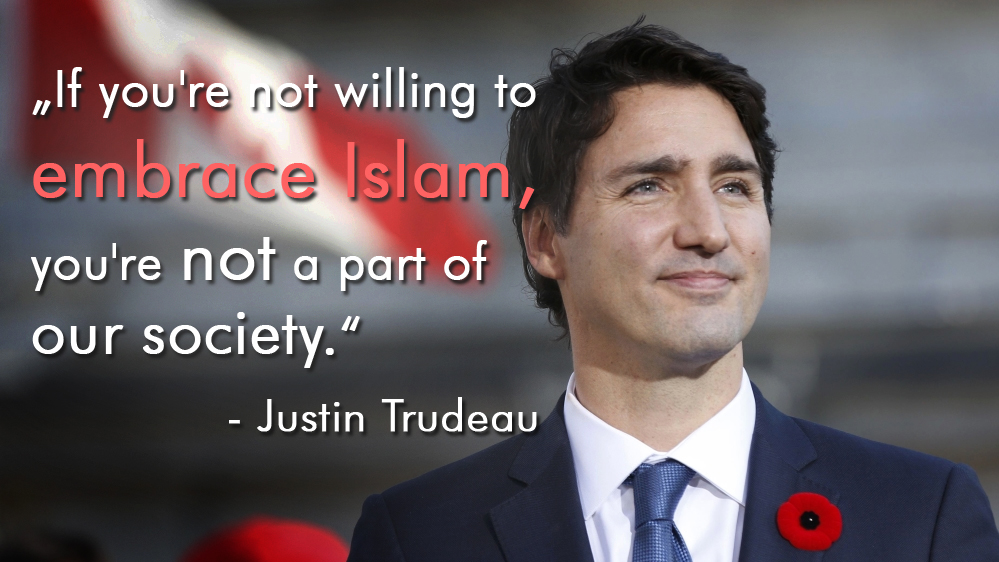