Covid was a dry run for a virus yet to be released. First it was SARS I, and now we got SARS II. Not a big deal, but they managed to ruin our economy and steal two years of our lives.

They were never going to initiate the Great Reset without first destroying Western economies. All of the shortages & inflation is intentional.

⚠️Admissions of a Psychopath – ''GOD Is DEAD, It Just Takes A While To Get Rid Of The Body''‼️‼️
SHARE this far and wide‼️☝🧐🙏👇👇 pic.twitter.com/VbD6jJA0vE

The Great Reset: “you will own nothing, and you’ll be happy”.

And if one day you live impoverished, collectivised, censored, monitored and deprived of your individual freedoms in an eco-socialist state, but the climate is still changing, you will find that this is the least of your problems. 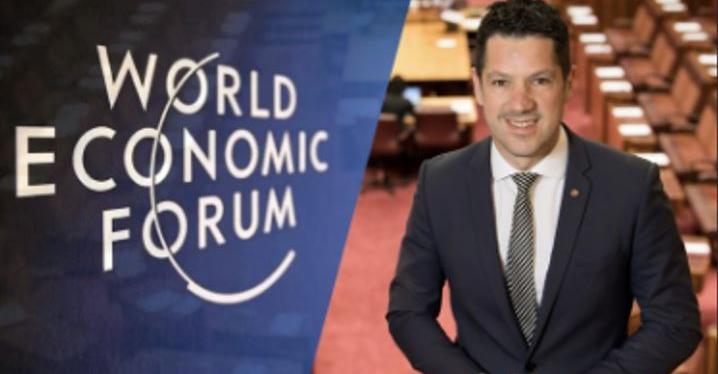 You have the right to know when the influence of subversive organisations extends into our institutions, pushing ideology diametrically opposed to Australia’s core beliefs.

One of those organisations is the World Economic Forum.

I increasingly don’t want WHO anywhere near the next pandemic management. https://t.co/r4DnZeJ3SH

Apple most recently announced a plan to rid the world of car keys, but the iPhone has already made us forget what it’s like to carry diaries, cameras, pens, and even mirrors. Now the company is focusing on getting rid of passports — plus library cards, ski passes, and ID cards in general. 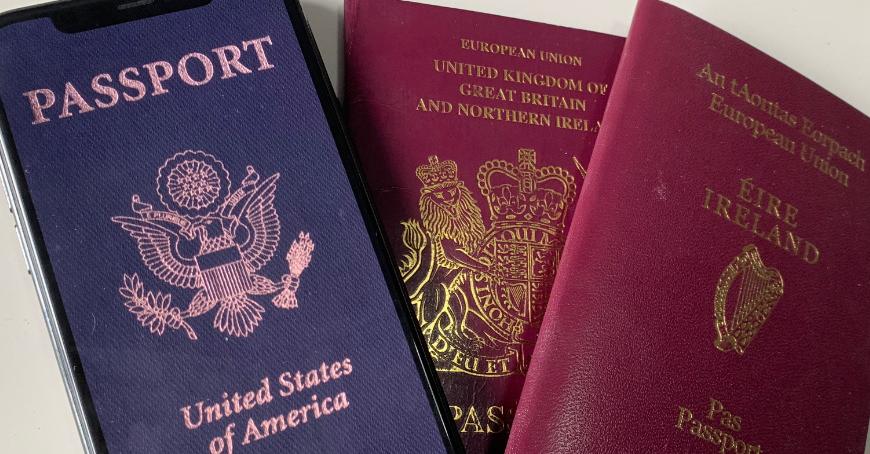 Apple wants your iPhone to replace your passport & driver licence
A corporation wants something to occur
and NOT a ‘government’ or more importantly the people.
So who really runs this sh!tshow, governments or corporations?
.
(Rhetorical question, as that’s a post for another time)
.
We now live in a new order of the world where previously paper only ‘data’ WILL be digitised, NOT for your benefit, but for the benefit of those controlling the world, for the easier and more cost effective administration of your ‘person’ and also to make a crap load of cash from you under an action called surveillance capitalism, which MANY happily contribute to, because they get their little ‘rewards'(f’cking imbeciles).
.
Now, here’s the BEST part about it:
.
– They WILL succeed, as they have with cashless payments because of the herd’s LAZINESS and IGNORANCE of the world they live in.
.
A smart phone is the world’s No.1 surveillance device used against the primary enemy of every government in the world, that being its own people.
.
You by purchasing iPhones and Google branded smart phones are CONTRIBUTING to the globalists agenda, further enslaving yourself, but most are oblivious to this, because the ramifications don’t smack you in the head instantaneously.
.
A LOT of you QR’d everywhere, because the government told you to, but that was BS, as admitted by Perrottet.
.
A LOT of you ‘bought’ into the digital certificate showing BS before you partake in a business transaction, ’cause the government told you to.
.
A LOT of you are NOT using cash, especially during the ‘health’ situation, because the gov. made up some BS that cash carries a so called v!ru$ named after the year 2019 (AI that Zuckerberg, you f’cken PoS!!!).
.
You’re going to comply with digital passports.
Who’s the peoples worst enemy?
Not the government or corporations but rather the herd population.
https://appleinsider.com/…/apple-wants-your-iphone-to…